Finding a present for any enthusiast is hard. Its more than likely that you end up buying something they already have (at least you got their taste right) or something they don’t want.

AFOLs like me are no different in that regard and so my friends and family usually give me something unrelated.

However this year my wife gave me a family weekend at the brand new Legoland Pirate Island for my birthday. I would say that two days of Legoland Germany and a night in their pirates themed hotel is right on target!

Legoland offers a variety of attractions (like rollercoasters, playgrounds, trains, mirror cabinets, etc.), restaurants and shops. Most of the attractions like the several rollercoasters and playgrounds are only loosely related to Lego. However there are two highlights for us AFOLs (apart from all the different Lego shops):

The park is structured into different areas that reflect current and past Lego themes. It is cluttered with great large-scale Lego builds that have been hardened to allow children to interact with them.

The Pirate Island hotel is the latest additional to the Legoland hotels. The so-called holiday village includes a great playground, several restaurants and its own Lego shop.

After a long day at the park our little pirate was already pretty tired. So we went to the Steakhouse and stopped by the Lego shop on our way back to our room. We started the next day with a treasure hunt that resulted in the combination of the safe in the children’s room and enjoyed a nice breakfast.

Placed at the heart of Legoland Germany the Miniland is a great place to take a stroll and look at the amazing buildings. As the static nature of the displays isn’t that exciting for children, I recommend taking several small tours to the Miniland.

I can fully recommend the whole package and I believe the overnight stay at the holiday village adds a lot to the experience. The only thing I would do differently is to avoid Sundays. We had perfect weather over the weekend and while Saturday was fine, the park was just a little too crowded for my taste on Sunday. 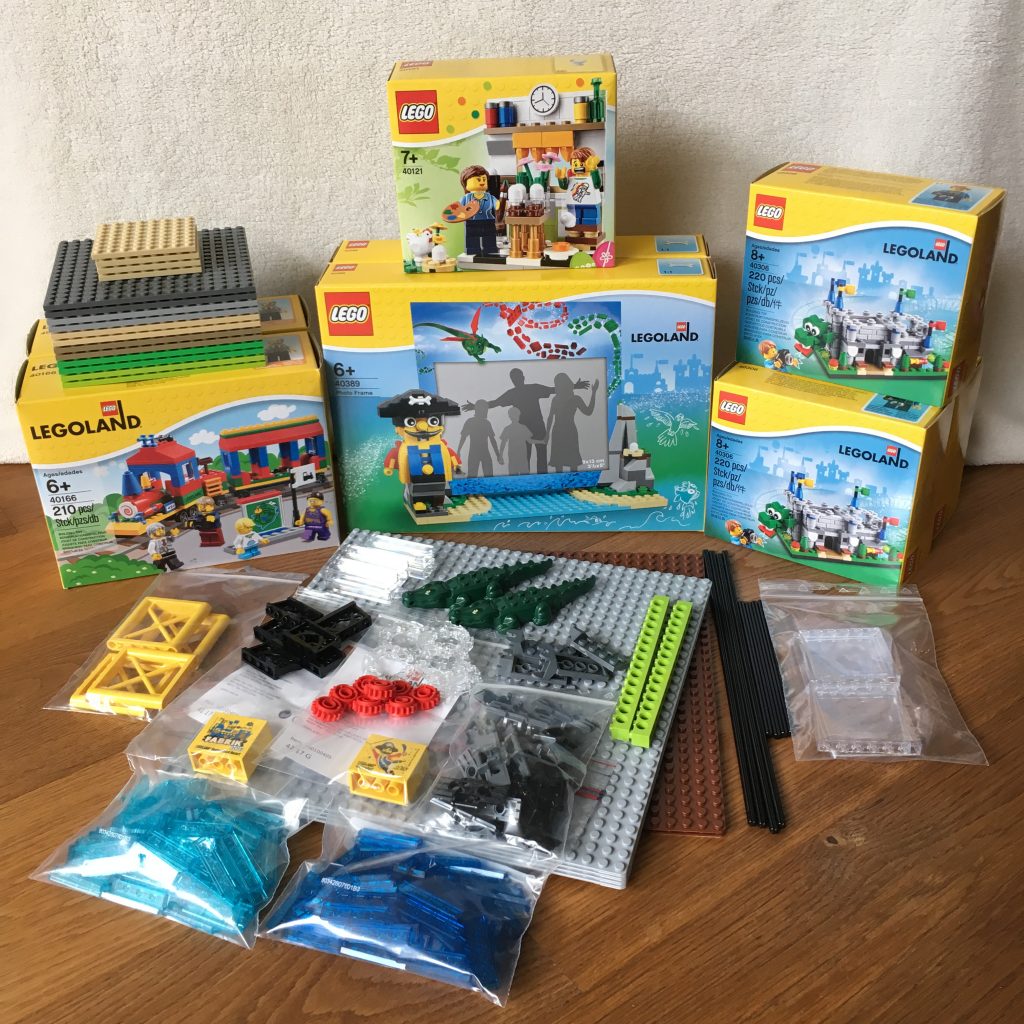