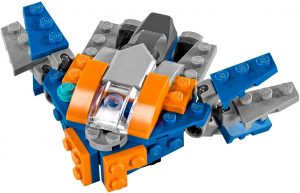 While visiting London this summer I was able to pick up the smallest set 30449 The Milano in the Lego Flagship Store on Leicester Square. While Guardians of the Galaxy fans will appreciate the vessel for its major role in both movies, I believe its a really nice spaceship in its own right. 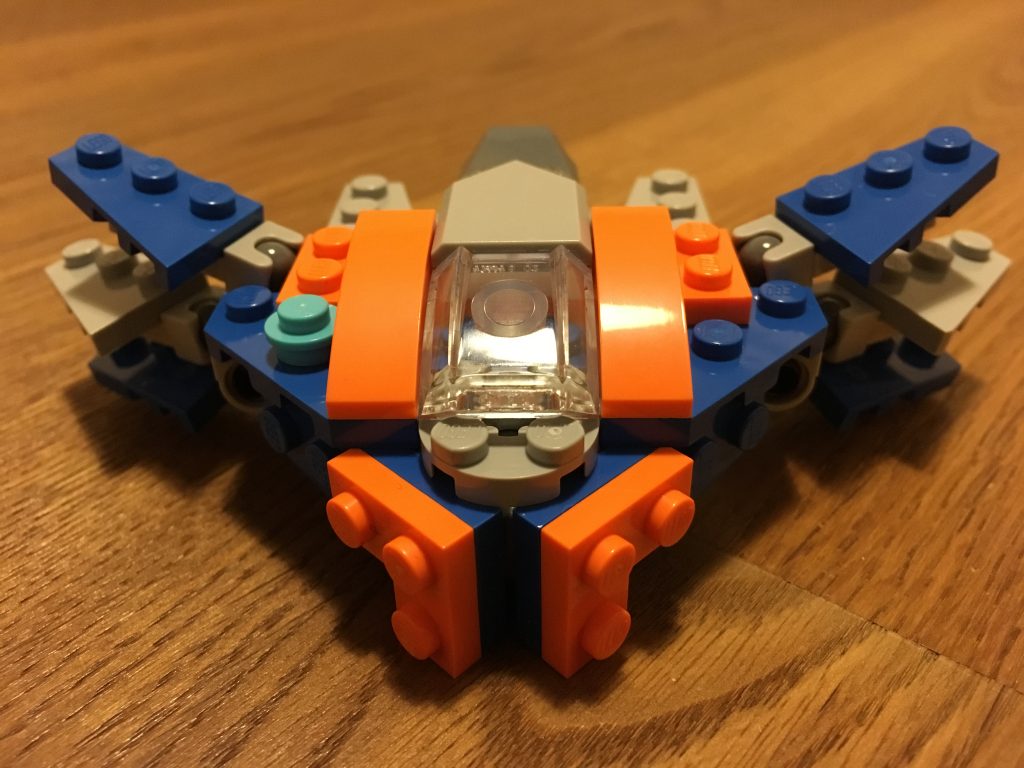 I built this polybag together with my little daughter over breakfast. While it looks rather fragile the finished build is rather sturdy. 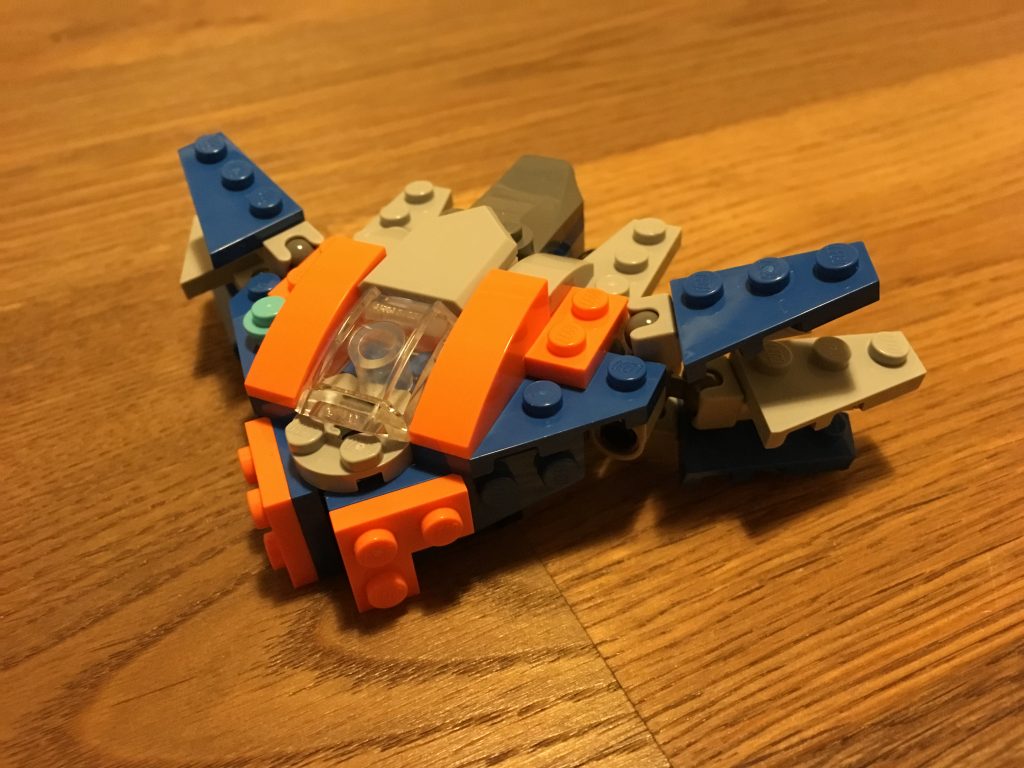 I particularly like the color scheme and the winglets, but its rather difficult to find something wrong with the model (especially given the limitations of its size). 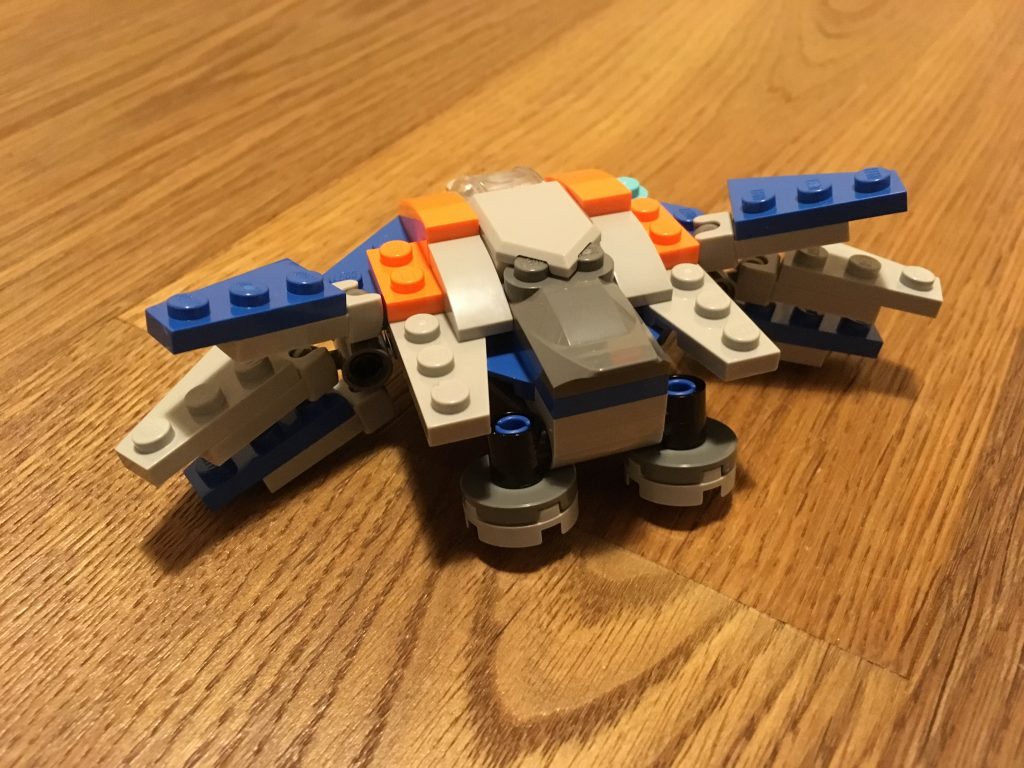 It even looks nice from behind where I love the engine detail.

So its interesting to build, looks great and is also fun to play with. I’m curious to find out how 76081 The Milano vs. The Abilisk is going compare against this great little build.