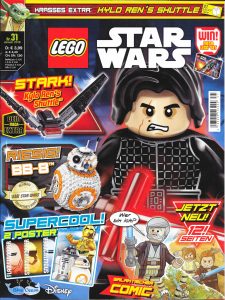 Lego Star Wars Magazine is arguably one of the cheapest ways to purchase a Lego Star Wars set. While the other Lego Magazines are focused on limited edition minifigures the Star Wars series offers an excellent range of microscale vehicles with the occasional minifigure thrown in to mix things up. 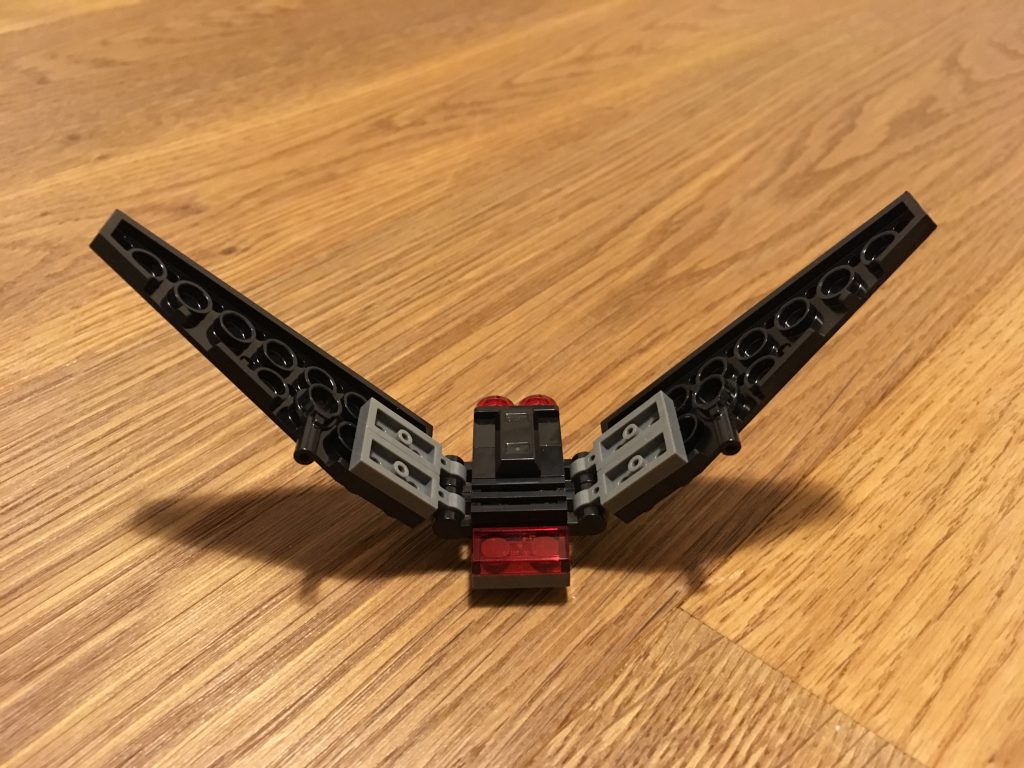 While the build is rather simple the shuttles proportions are excellent. 75104 Kylo Ren’s Command Shuttle has received a lot of criticism due to its color scheme and inability to tilt its wings (see JANGBRiCKS Improved LEGO Star Wars Kylo Ren’s Command Shuttle MOD 75104). SW911831 does both things right, but I can’t help feeling that the upside-down build of the wings could be improved upon.